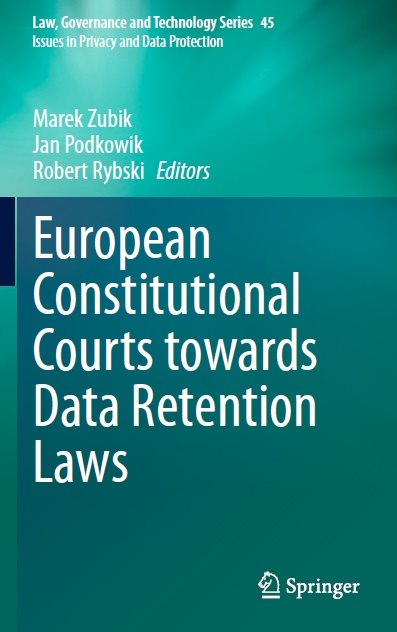 Moreover, the book discusses whether our current understanding of protection of freedom of communications guaranteed by the constitutions of EU member states and the EU Charter of Fundamental Rights, which was developed in the era of analogue communications, remains accurate in the era of digital technologies and mass surveillance (simultaneously applied by states and private corporations). In this context, the book reconstructs constitutional standards that currently apply in the EU towards data retention.

This book presents a unique comparative analysis of all judgments concerning Directive 2006/24/EC, which can be used in the legislative process on the EU forum aimed at introducing new principles of data retention and by constitutional courts in the context of comparative argumentation.