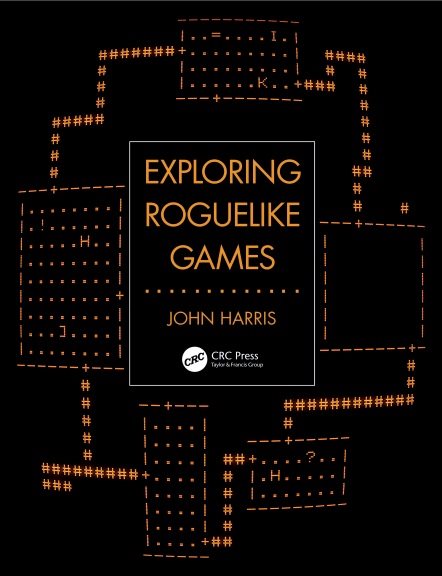 Since 1980, in-the-know computer gamers have been enthralled by the unpredictable, random, and incredibly deep gameplay of Rogue and those games inspired by it, known to fans as "roguelikes." For decades, this venerable genre was off the radar of most players and developers for a variety of reasons: deceptively simple graphics (often just text characters), high difficulty, and their demand that a player brings more of themselves to the game than your typical AAA title asks. This book covers many of the most prominent titles and explains in great detail what makes them interesting, the ways to get started playing them, the history of the genre, and more. It includes interviews, playthroughs, and hundreds of screenshots. It is a labor of love: if even a fraction of the author’s enthusiasm for these games gets through these pages to you, then you will enjoy it a great deal.﻿