Labour Under Corbyn: Constraints on Radical Politics in the UK 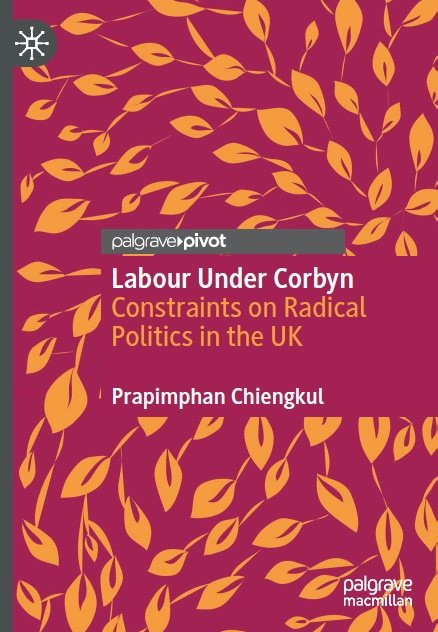 This book provides an accessible yet critical analysis of the Labour Party under the leadership of Jeremy Corbyn (‪2015-2020) in the context of the contemporary British political economy. It analyses structural constraints on left-wing politics and evaluates the transformative potential of Labour’s economic and social policies under Corbyn.

Drawing from a neo-Marxist and neo-Gramscian framework, the book argues that the material, institutional and ideological conditions before 2015 opened political space for a left-wing Labour Party, although the dominant historical structures severely limited its chance of coming to power. In addition, the book argues that Labour under Corbyn should not be dismissed as ‘populist’, and that its policies aimed to redress structural economic problems, promote economic democracy and tackle contemporary challenges. The book also highlights the importance of adopting a long-term approach to counter-hegemonic political struggle so as not to shrink the space for progressive politics.