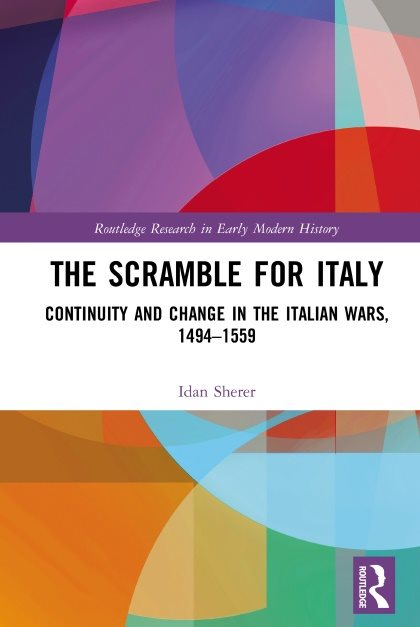 The Scramble for Italy: Continuity and Change in the Italian Wars, 1494-1559

The Scramble for Italy offers fresh insights on the set of conflicts known as the Italian Wars of 1494-1559. The aim of this book is to explore the trends of continuity and change that characterized the sixteenth century in order to demonstrate the significance of the Italian Wars as an especially intense period of warfare that drove forward several important social, political, and especially military developments. Employing a myriad of primary and secondary sources, this book illustrates how the European nobility, still very much steeped in knightly and chivalric ideals, was fashioning the Italian Wars into an essentially traditional aristocratic war, while the rise of military professionalization and privatization, accompanied by the processes of centralization and consolidation of political power, were rapidly changing their world. Moreover, the book attempts to demonstrate that although the debate on a supposed military revolution in late medieval and early modern Europe still rages, sixteenth-century soldiers and intellectuals were quite certain, and anxious, about the potential effects of gunpowder weapons and novel tactics and strategy on their world. Scholars and general readers who are interested in the political and military history of late medieval and early modern Europe should find this study especially instructive.