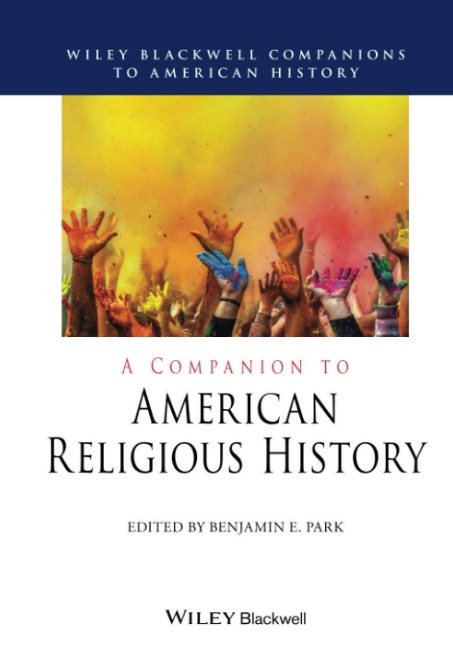 A Companion to American Religious History

The Blackwell Companion to American Religious History explores the key events, significant themes, and important movements in various religious traditions throughout the nation’s history from pre-colonization to the present day. Original essays written by leading scholars and new voices in the field discuss how religion in America has transformed over the years, explore its many expressions and meanings, and consider religion’s central role in American life.

Emphasizing the integration of religion into broader cultural and historical themes, this wide-ranging volume explores the operation of religion in eras of historical change, the diversity of religious experiences, and religion’s intersections with American cultural, political, social, racial, gender, and intellectual history. Each chronologically-organized chapter focuses on a specific period or event, such as the interactions between Moravian and Indigenous communities, the origins of African-American religious institutions, Mormon settlement in Utah, social reform movements during the twentieth century, the growth of ethnic religious communities, and the rise of the Religious Right. An innovative historical genealogy of American religious traditions, the Companion:

Making the lessons of American religious history relevant to a broad range of readers, The Blackwell Companion to American Religious History is the perfect book for advanced undergraduate and graduate students in American history courses, and a valuable resource for graduate students and scholars wanting to keep pace with current historiographical trends and recent developments in the field.