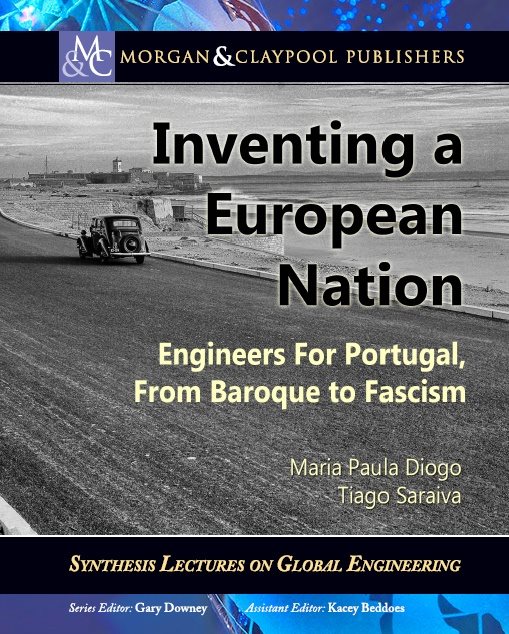 Inventing a European Nation: Engineers for Portugal, from Baroque to Fascism

This book deals with the simultaneous making of Portuguese engineers and the Portuguese nation-state from the mid seventeenth century to the late twentieth century. It argues that the different meanings of being an engineer were directly dependent of projects of nation building and that one cannot understand the history of engineering in Portugal without detailing such projects. Symmetrically, the authors suggest that the very same ability of collectively imagining a nation relied on large measure on engineers and their practices. National culture was not only enacted through poetry, music, and history, but it demanded as well fortresses, railroads, steam engines, and dams.

Portuguese engineers imagined their country in dialogue with Italian, British, French, German or American realities, many times overlapping such references. The book exemplifies how history of engineering makes more salient the transnational dimensions of national history. This is valid beyond the Portuguese case and draws attention to the potential of history of engineering for reshaping national histories and their local specificities into global narratives relevant for readers across different geographies.