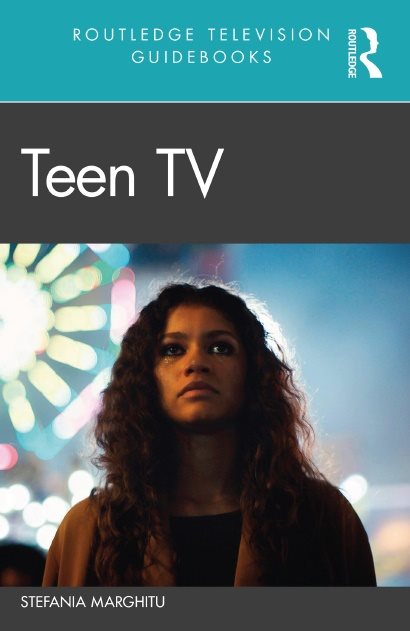 Teen TV presents the cultural history of television's relationship to teens as a desired, but elusive audience and the ways that television has at times embraced youth subcultures. Focusing on the thematic concerns and narrative structure of the coming of age story, the prevalent genres of teen TV - soap opera, sitcom and reality show - and milestones faced by teen characters like sex, bullying, partying, depression and coming out, Ellen Seiter and Stefania Marghitu compare episodes across some of the best and most popular teen series of the last sixty years.