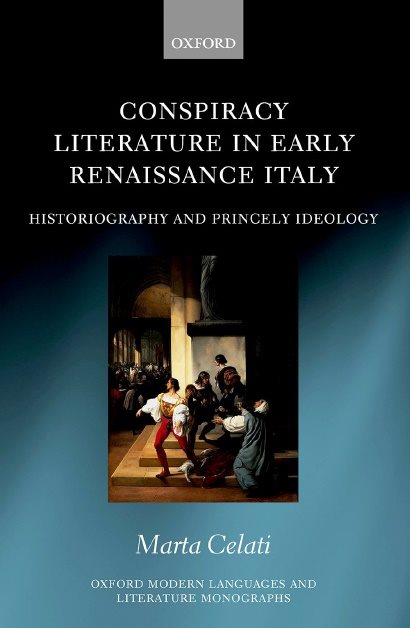 Conspiracy has been a political phenomenon throughout history, relevant to any form of power from antiquity to the post-modern era. This means of resistance against power was prevalent during the Renaissance, and the Italian fifteenth century, in particular, can be regarded as an 'age of plots'. This book offers the first full-length investigation of Italian Renaissance literature on the topic of conspiracy. This literature covered a range of different genres and it enjoyed widespread diffusion during the second half of the fifteenth century, when the development of this literary production was connected with the affirmation of centralized political thought and princely ideology in Italian states. The centrality of conspiracies also emerges in the sixteenth century in Machiavelli's work, where the topic is closely interlaced with problems of building political consensus and management of power.

This volume presents case studies of the most significant humanist texts (representative of different states, literary genres, and of prominent authors--Alberti, Poliziano, Pontano--and minor, yet important, literati), and it also investigates Machiavelli's political and historical works. Through interdisciplinary analysis, this study traces the evolution of literature on plots in early Renaissance Italy. It points out the key function of the classical tradition and the recurring narrative approaches, the historiographical techniques, and the ideological angles that characterize the literary transfiguration of the topic. This volume also offers a reconsideration of the complex facets of humanist political literature that played a crucial role in the development of a new theory of statecraft.