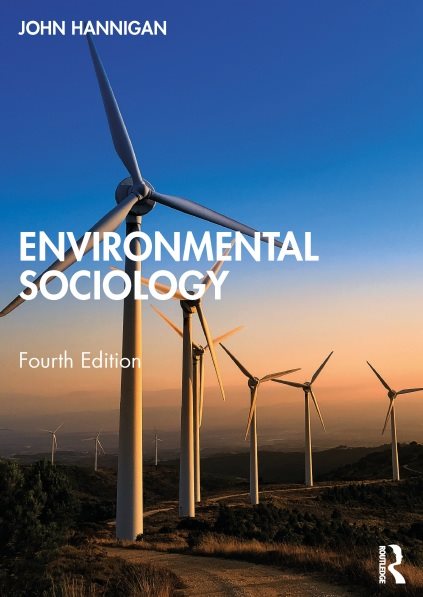 Environmental Sociology reconciles  Hannigan’s widely cited model of the social construction of  environmental problems and controversies, which states that incipient  environmental issues must be identified, researched, promoted and  persuasively argued in the form of "claims", with an environmental  justice perspective that stresses inequality and threats to local  communities. For example, this new edition explores the interconnections  between indigenous communities and environmental activists via a study  of the difficult relationship between Aboriginal people and  environmentalists in Australia. The updated fourth edition also  discusses new direct action protest groups, such as Extinction  Rebellion, who have reframed the discourse around the "climate  emergency" using apocalyptic language and imagery. Environmental Sociology also signposts exciting new directions for future research. The fourth  edition re-interrogates the classical roots of environmental theory with  a focus of the work of Alexander von Humboldt. Hannigan also asserts  the need for environmental sociologists to turn their attention to "The  Forgotten Ocean", arguing that the discipline should incorporate  cutting-edge concepts such as marine justice, striated space and  volumetrics.