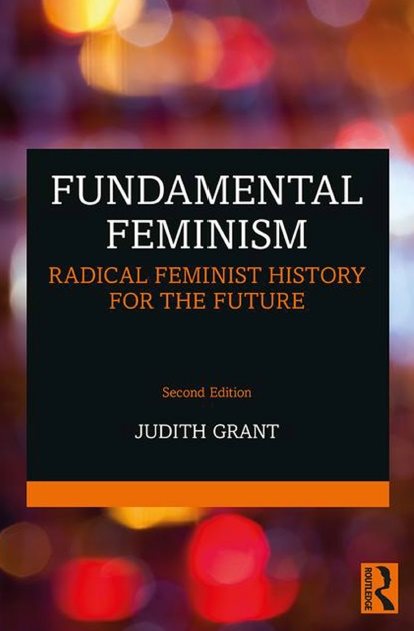 In this updated classic, Judith Grant provides a new introduction and postscript that frame her original work as part of a larger argument about the importance of structuralism in radical feminist ideas of patriarchy. Forewords by esteemed feminist theorists Kathi Weeks and Cristina Beltrán reintroduce the new edition to the latest generation of feminist students and scholars.

In Fundamental Feminism, Judith Grant explores the evolution of feminist theory in the context of today's feminist thought. In the original work, Grant analyzed three core concepts in feminist theory – "woman," "experience," and "personal politics" – from their origins in pamphlets and writings from the early women's liberation movement to their later constructions in feminist thought. In this second edition, she argues for the pivotal role of early radical feminism and the longstanding influence of these core assumptions on current theories including intersectional theory, queer theory, structuralism and poststructuralism, and ongoing discussions about the sexuality debates of the 1980s.

Fundamental Feminism is provocative reading for anyone interested in the history and future of feminist theory and the power of feminist politics.