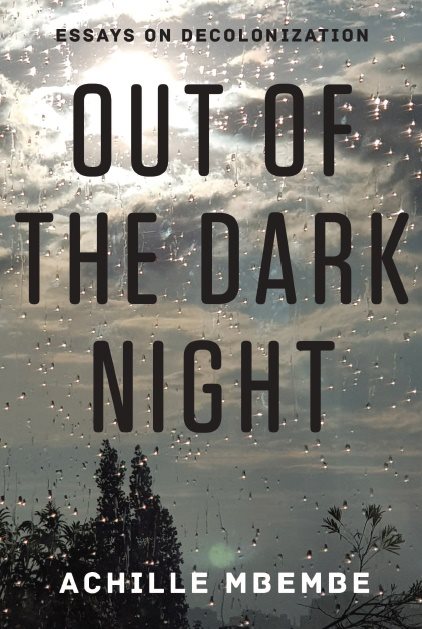 Achille Mbembe is one of the world’s most profound critics of colonialism and its consequences, a major figure in the emergence of a new wave of French critical theory. His writings examine the complexities of decolonization for African subjectivities and the possibilities emerging in its wake. In Out of the Dark Night, he offers a rich analysis of the paradoxes of the postcolonial moment that points toward new liberatory models of community, humanity, and planetarity.

In a nuanced consideration of the African experience, Mbembe makes sweeping interventions into debates about citizenship, identity, democracy, and modernity. He eruditely ranges across European and African thought to provide a powerful assessment of common ways of writing and thinking about the world. Mbembe criticizes the blinders of European intellectuals, analyzing France’s failure to heed postcolonial critiques of ongoing exclusions masked by pretenses of universalism. He develops a new reading of African modernity that further develops the notion of Afropolitanism, a novel way of being in the world that has arisen in decolonized Africa in the midst of both destruction and the birth of new societies. Out of the Dark Night reconstructs critical theory’s historical and philosophical framework for understanding colonial and postcolonial events and expands our sense of the futures made possible by decolonization.