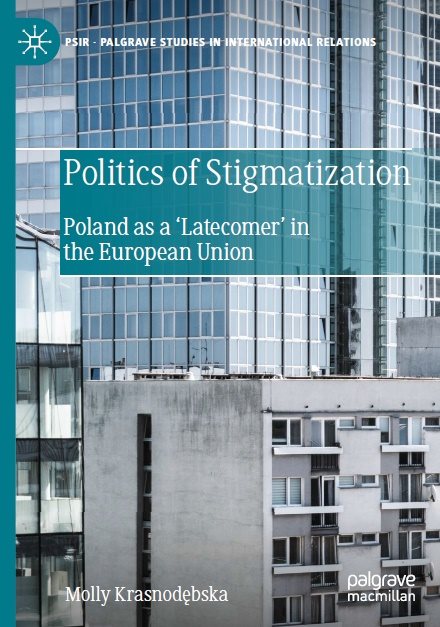 Politics of Stigmatization: Poland as a ‘Latecomer’ in the European Union

This book studies how the pursuit of becoming an established ‘insider’ in an international community shapes a state’s foreign policy. It looks at Poland’s response to three international crises that called for joint action of the EU and its members: the Iraq war of 2003, the Russo-Georgian war of 2008, and the Ukraine crisis beginning in 2013. The book develops the concept of strategic culture as a collection of historically informed narratives that guide a state’s pursuit of ontological security, a basic sense of certainty about the state’s role and place in the international environment. Building on this concept the author argues that Poland’s behavior reflects the awareness of its stigma as a ‘late arrival’ in the EU, and more generally in the ‘West’ as an identity community. The study thus provides insight into how stigmatization and struggle for recognition shape international dynamics.